When I was in sixth grade, my teachers taught me about the Four Food Groups. They told me that I had to eat two servings of meat and three servings of dairy products every day. Otherwise, my growth would be stunted. I wouldn’t be able to grow normal hair or fingernails. Then I went to the zoo, where I saw that the gorillas, which are bigger and stronger and hairier than I would ever be, were eating nothing but salad. How could that be?

Gorillas have nearly the same DNA as human beings, which means that our body chemistry and theirs is almost exactly alike. Gorillas also have almost the same digestive system that we have. So how can gorillas grow up to be so big and strong without eating any meat (other than a few termites), any dairy products, any eggs, or any fish? Obviously, it’s time for us to rethink the Four Food Groups dogma that we were taught in school, and the My Plate that replaced it.

When gorillas were first being kept in zoos in Europe and North America, they were fed the same kinds of food that the local people were eating. As a result, they fell prey to the same kinds of diseases that are the major causes of death in Europe and the United States but are rare among the peoples of Asia and Africa. Switching the gorillas back to something resembling their natural diet restored their health. The same thing happens to human populations that switch to a plant-based diet as a result of food rationing.

How gorillas are different from people

Gorillas are terrific weight-lifters, but human beings excel at long-distance running. Obviously, the gorilla’s leafy diet provides enough protein to build strong muscle, as long as the gorilla gets enough calories, but the food is so low in calories that the gorillas have to spend all day eating. Like most leaf-eaters, they have to conserve their energy. In contrast, human beings can get enough energy from eating starchy staples, such as grains or starchy vegetables, to work all day, or to run marathons. That’s why most human civilizations throughout world history have based their diet on some starchy staple, such as rice or wheat or corn or potatoes or sweet potatoes. Even our DNA tells us that human beings are starch eaters. Human beings have several extra copies of the gene for the starch-digesting enzyme.

The peoples in Asia, Africa, and Latin America who eat a starchy, plant-based diet are remarkably free from the chronic degenerative diseases that are major causes of death and disability and healthcare costs in the United States. The obvious solution to these health problems is to switch back to “hearty peasant fare”: a diet based on starchy staples, such as grains and beans and starchy vegetables, along with other vegetables and fruit.

The purpose of this site

Most of the chronic degenerative diseases that occur in industrialized Western societies are the direct result of our eating habits. Yet most of the people I meet who have one of these diseases are shockingly ill-informed about how their food affects their health. They don’t get their information from real scientific authorities. Instead, they rely on nutrition information from magazines and newspapers and television programs and bestsellers that were written by people with no training in nutrition or dietetics. My goal in putting together this Web site is to put people in touch with the real scientific information about how diet affects health. I want to inspire them to make healthy changes in their own diet and to use this information to influence food policy.

Talk to your doctor and a registered dietitian (RD)

I am a technical editor who has worked on medical textbooks and journals and so on for more than 20 years. As a result, I know how to search the medical literature, and I understand what I read. However, I’m not a medical doctor or a registered dietitian. If you have any medical problem, talk to your doctor (or nurse practitioner or physician assistant). If you want to know what you should or should not eat, consult a registered dietitian. Registered dietitians are the professionals who have been specifically trained in how to use diet to improve health. Look for the “RD” after the name. Remember, “RDs are the real deal.” 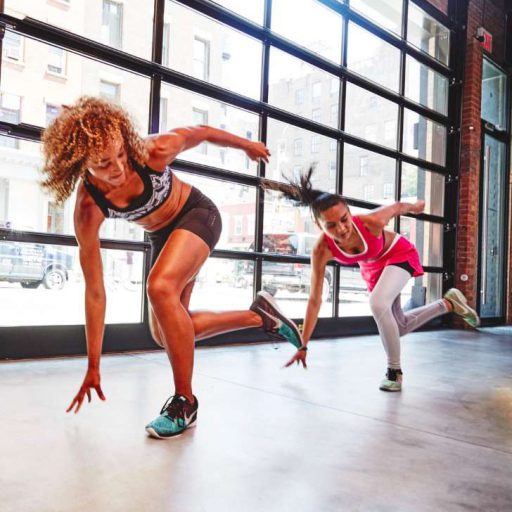 The 22 Best TED Talks for Fitness, Health, and Happiness Inspiration 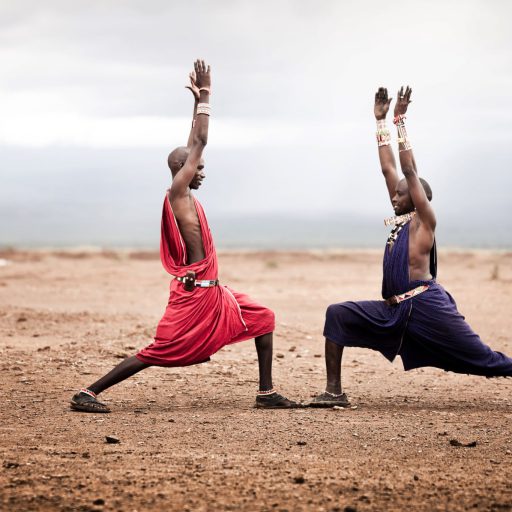 How Your Mind Can Improve Your Physical Strength 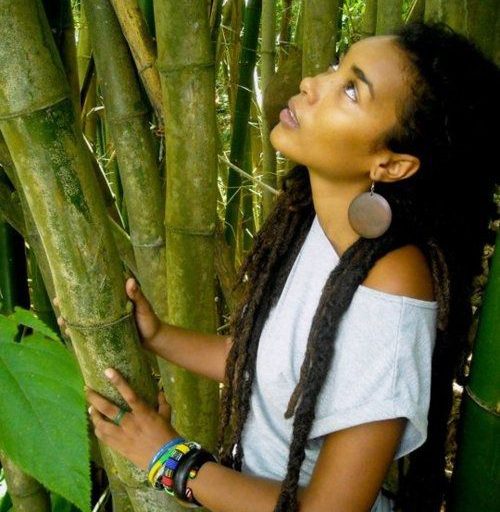 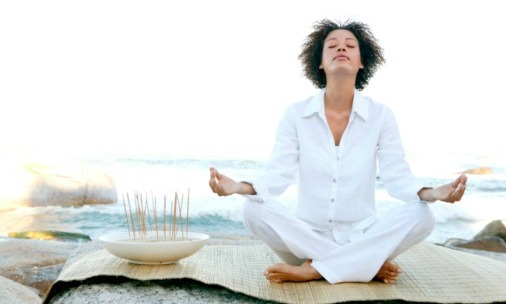