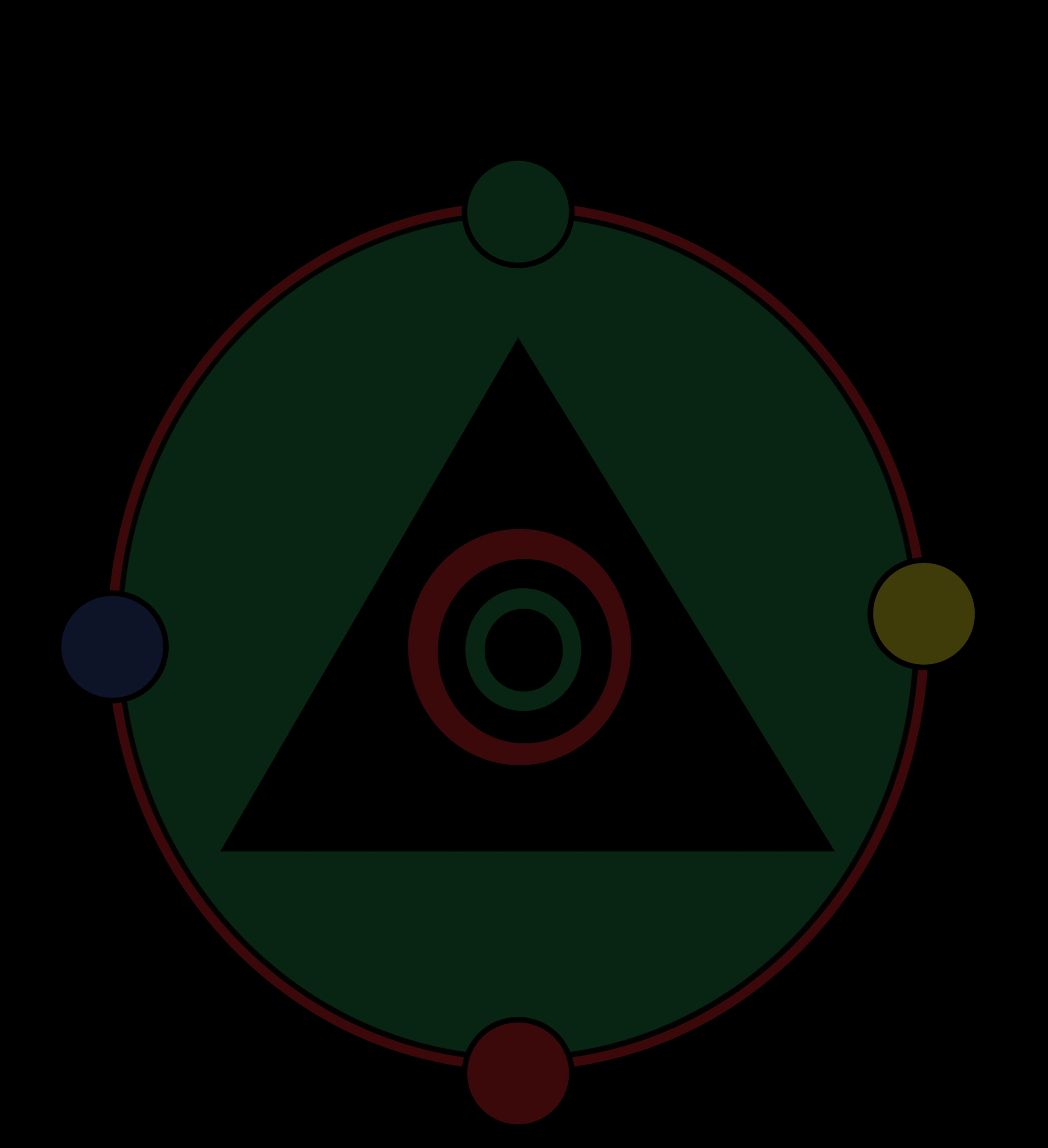 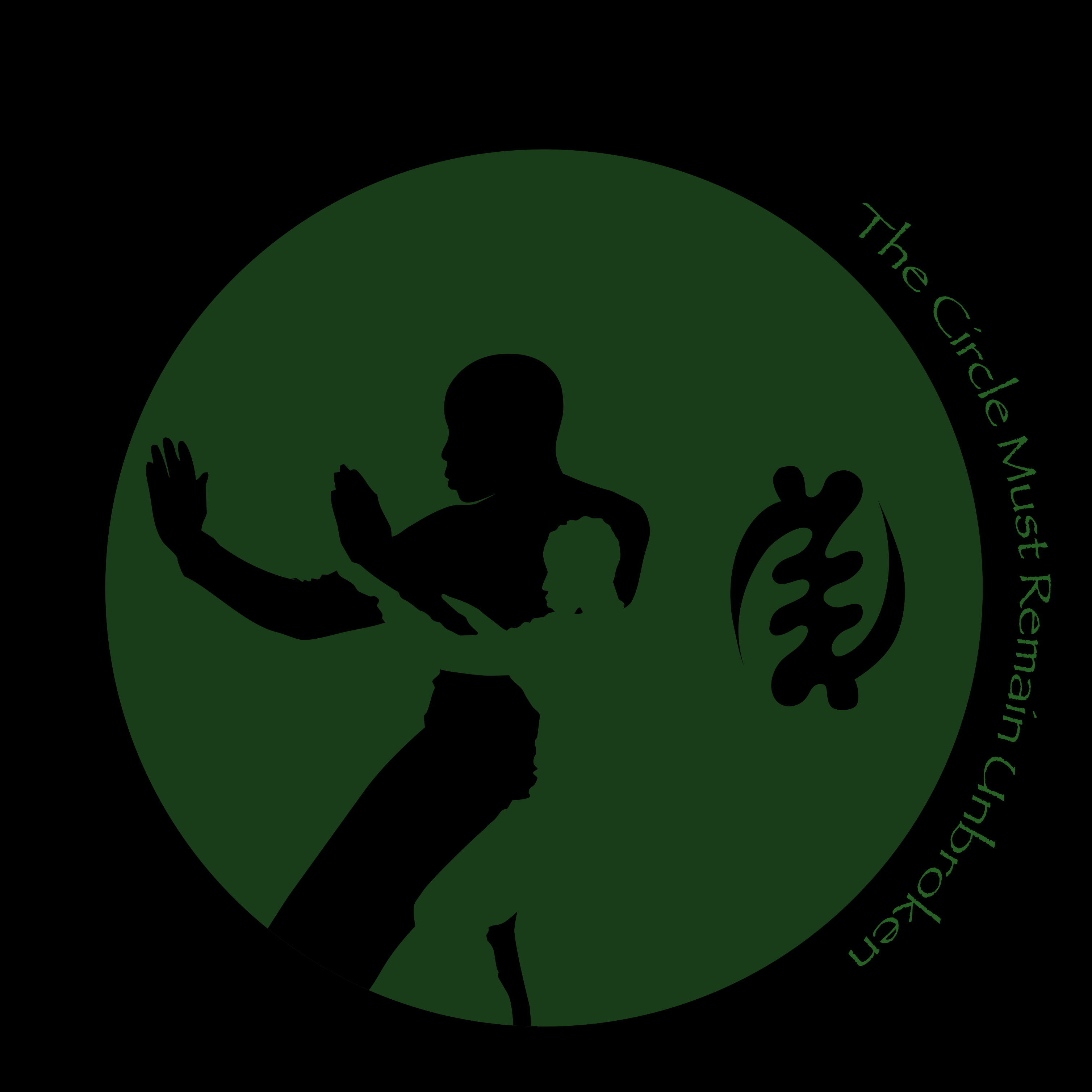 On our daily travels, we are surrounded by signs and symbols that give us an idea of where we are in relation to our environment, or the direction we need to take in order to complete a task or journey.  Signs appear in the form of sounds as well as images.  From the African war horn and the talking drum; the art of Egyptian temples and tombs or the Chinese ying-yang symbol; all the way down to the symbols at a train station or the beep at a pedestrian crossing, signs provide guidance, reference points and instructions in a way that appeals to the more artistically/rhythmically receptive part of our being.

Colours, shapes and sounds (vibrations) are used as the foundation of primary learning.  As we advance in our understanding of and relationship with them, these signs can become works of artistic imagery or memorable musical compositions, while still retaining their original message or meaning.

In many of our ancient cultures the spirit, the character or the ability of particular warriors were best described using animals of the wild as reference. In life and in battle, a warrior would rely on what he learned from the animal kingdom to adapt to the situations he faced. From the Native American totem pole, to the Chinese jade carvings, to the Egyptian sphinx, animals have been celebrated in many aspects of human life for their naturally powerful attributes. 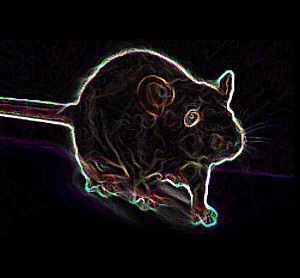 Despite some people’s fear of this rodent, the rat has to be admired for the many qualities that have contributed to its ability to survive in many favourable and unfavourable environments.

Key aspects of the rat and those with the rat personality: 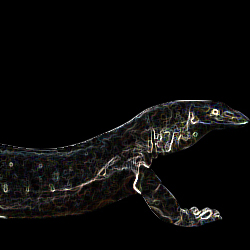 From the geckos to komodo dragons, the lizard is one animal that knows how to adapt to changing environments, be it through changing colour (camouflage) or body temperature.

Detachment from ego; power to regenerate that which is lost; independent; fear facing; in-tune with the environment; agile. 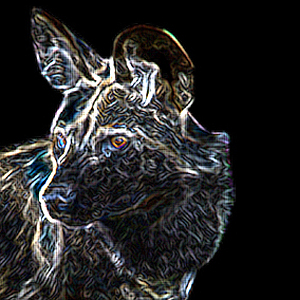 The dog’s latin name (lycaon pictus), means “painted wolf,” referring to the animal’s irregular, mottled coat, which features patches of red, black, brown, white, and yellow fur. Each animal has its own unique coat pattern, and all have big, rounded ears.

African hunting dogs live in packs that are usually dominated by a monogamous breeding pair. The female has a litter of 2 to 20 pups, which are cared for by the entire pack. These dogs are very social, and packs have been known to share food and to assist weak or ill members. Social interactions are common, and the dogs communicate by touch, actions, and vocalizations.

African hunting dogs hunt in formidable, cooperative packs of 6 to 20 (or more) animals.

Key aspects of the African hunting dog and those who share its personality: 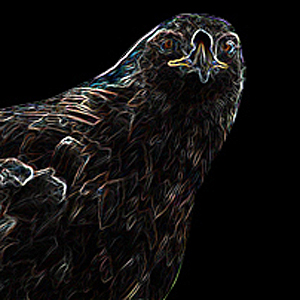 The eagle is extremely swift, and can dive upon their quarry at speeds of more than 150 miles (241 kilometers) per hour. Eagles use their speed and sharp talons to snatch up prey.

Eagle pairs maintain territories that may be as large as 60 square miles (155 square kilometers). They are monogamous and may remain with their mate for several years or possibly for life. Eagles nest in high places including cliffs, trees, or human structures such as telephone poles. They build huge nests to which they may return for several breeding years. Females lay from one to four eggs, and both parents incubate them for 40 to 45 days.

These majestic birds range from Mexico through much of western North America as far north as Alaska; they also appear in Asia, northern Africa, and Europe.

Key aspects of the eagle and those who share its personality: 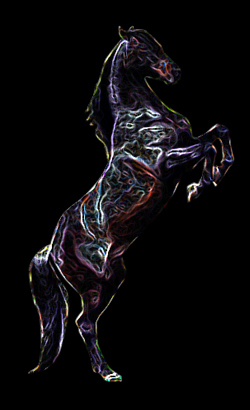 Horses and humans have an ancient relationship that reaches back over 4,000 years ago. Horses remained essential to many human societies until the advent of the engine, but still hold a place of honour in many cultures, often linked to heroic exploits in war.

There is only one species of domestic horse, but around 400 different breeds that specialize in everything from pulling wagons to racing. All horses are grazers.

While most horses are domestic, others remain wild. Feral horses are the descendants of once-tame animals that have run free for generations.

Wild horses generally gather in groups of 3 to 20 animals. A stallion (mature male) leads the group, which consists of mares (females) and young foals. When young males become colts, at around two years of age, the stallion drives them away. The colts then roam with other young males until they can gather their own band of females.

Key aspects of the horse and those who share its personality: 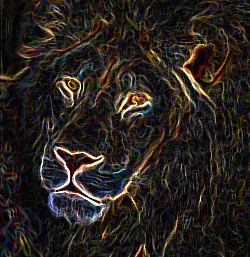 Lions are the only cats that live in groups, which are called prides. All of a pride’s lionesses are related, and female cubs typically stay with the group as they age. Young males eventually leave and establish their own prides by taking over a group headed by another male.

Only male lions boast manes, the impressive fringe of long hair that encircles their heads. Males defend the pride’s territory, which may include some 100 square miles (259 square kilometers) of grasslands, scrub, or open woodlands.

Female lions are the pride’s primary hunters. They often work together to prey upon antelopes, zebras, wildebeest, and other large animals of the open grasslands. As many of these animals are faster than lions, teamwork is essential for a successful hunt.

Lions have been celebrated throughout history for their courage and strength.

Key aspects of the lion and those who share its personality:

Rarely stressed, strong family ties, strength, courage, energetic, ferocity, assertion of the feminine and the power of the female sun.

The symbol of the dragon represents spiraling DNA, the path into greater enlightenment.

Dragons are referred to as the divine mythical creature that brings with it ultimate abundance, prosperity and good fortune.

The legend of the Chinese dragon permeates the ancient Chinese civilization and shaped their culture until today. Its benevolence signifies greatness, goodness and blessings.

The Chinese dragon, or lung, symbolizes power and excellence, valiancy and boldness, heroism and perseverance, nobility and divinity. A dragon overcomes obstacles until success is his. He is energetic, decisive, optimistic, intelligent and ambitious.

Unlike the negative energies associated with western dragons, most eastern dragons are beautiful, friendly, and wise. Instead of being hated, they are loved and worshipped. Temples and shrines have been built to honour them, as it is believed that the forces dragons represent control the rain, rivers, lakes, and seas, along with the seasons.

Symbology of the dragon and those who share its personality: